We Indians have so much faith in God, pandits, monks, and nuns that we are ready to sacrifice anything if it gives us what we want. Monasteries also known as staff quarters for monks etc. these make shift places are sometimes built inside the church or building or are a separately owned luxury. I am going to tell you about the top 10 monasteries in India. 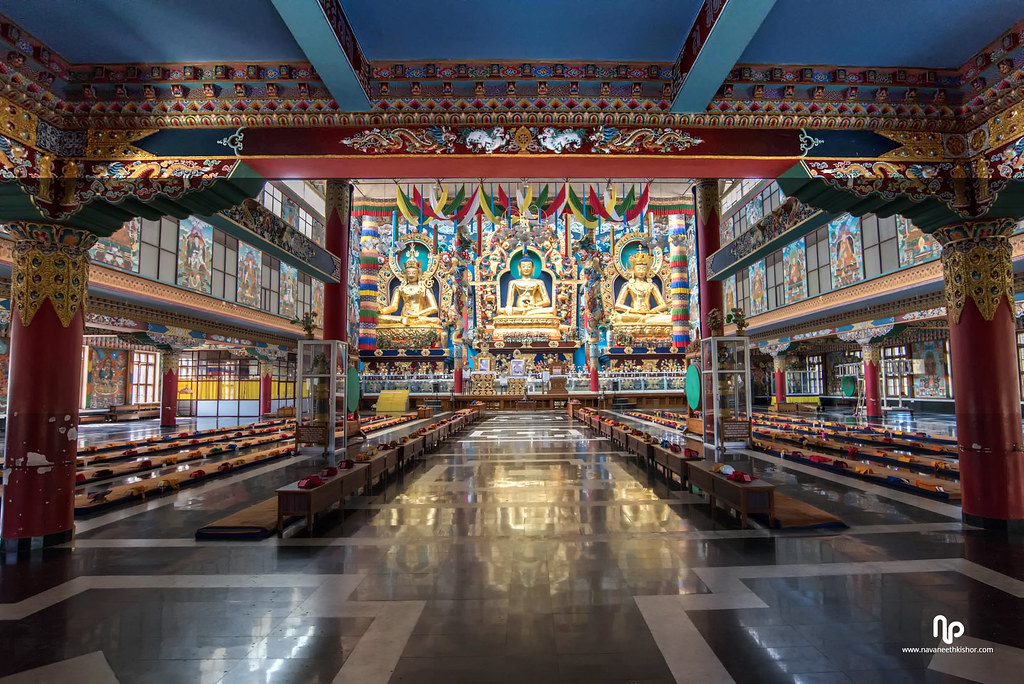 This monastery was established by his holiness Pema Norbu Rinpoche. This is an ideal place for learning Buddhism and the disciples are taught by Rinpoche himself. Dalai Lama supported this monastery and now this place is home for over 5000 lamas from across the world. Apart from spiritual teachings this place also provides subjects such as philosophy, debate and logic. During Tibetan New Year lamas from all over the world gather here and celebration takes place. 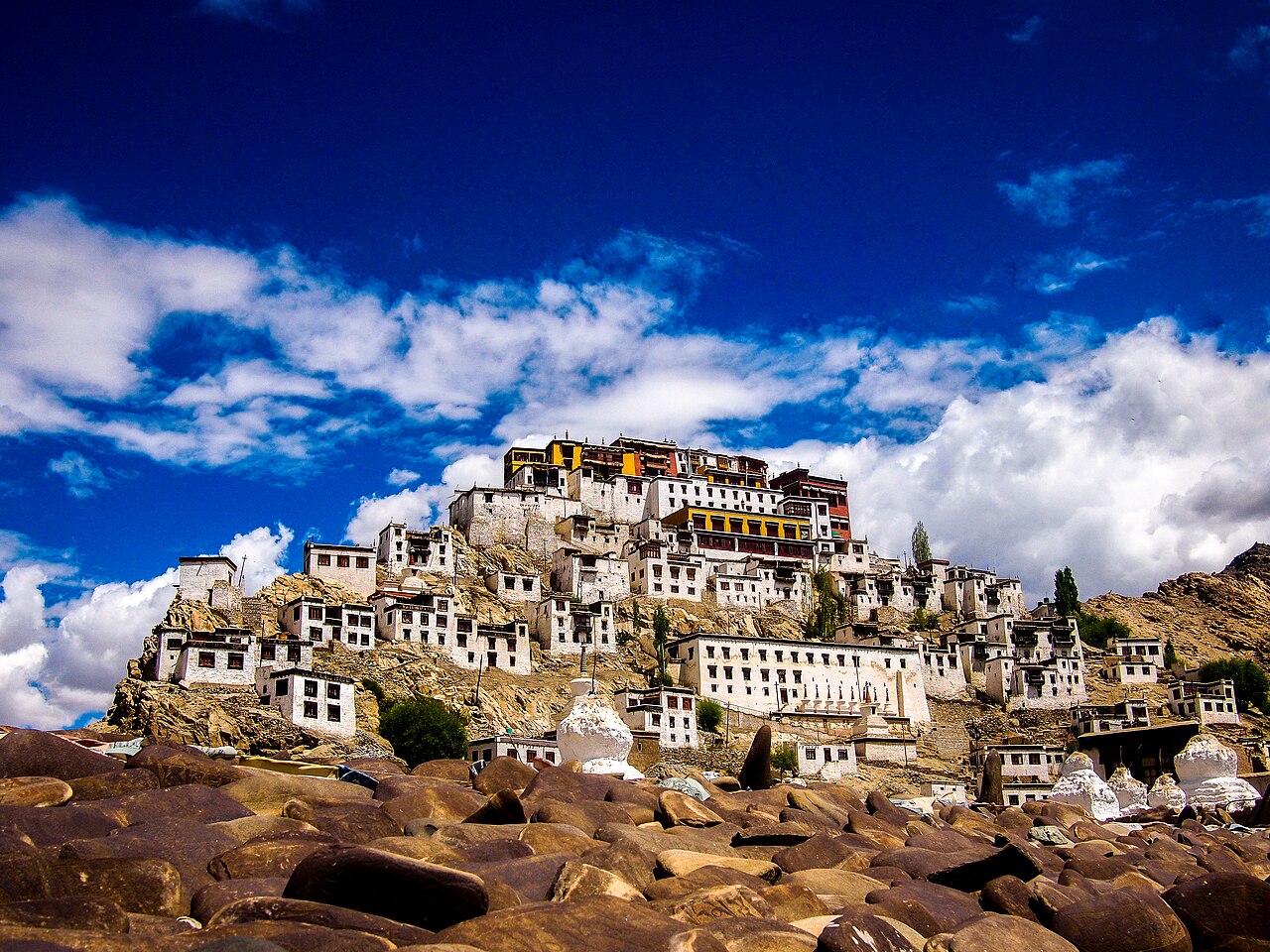 This monastery is located about 11,800ft above the ground. Its architectural layout is what makes it the most praise worthy monasteries in India. This place takes up a whole side of the mountain. It was constructed during the 15th century by Playden Sangpo. This monastery contains a livid collection of Buddhist sculptures and statues, paintings depicting Buddhist culture. The Centre of attraction is the 49ft tall statue of Maitreya Buddha.

This particular monastery is located near the most famous camping ground called Spiti Valley. Most of the walls and ceilings of this monastery are covered with paintings. Moreover, there are numerous caves that encircle this monastery. This monastery contains 9 temples amongst which one holds the “holy wheel of law” which was inaugurated by Dalai Lama himself. Apart from religious teachings this monastery also offers many regular subjects like arts, social science, maths, Hindi, IT and much more.

This monastery was originally constructed in 11th century and then reconstructed by the king of Ladakh, Sengge Namgyal in 1672. This is the wealthiest monastery in ladakh region. The favorite Hemis festival is held every year which is organized in dedication of lord padmasambhava. The mask dance is the main attraction and this monastery surely attracts lot of tourists.

This place was built in 1850 by Lama Sharap Gyatso and is one of the major tourist attractions in Darjeeling. There is also a 15ft high statue of Lord Buddha. Presently there are around 70 monks living in this monastery.

This monastery is basically a cluster of many wooden and tin huts located on a mountain for trekkers to see and behold. In Ladakh’s native language phuktal mean through cave. This monastery was found in 12th century by Gangsem Sheral Sampo. This places currently houses around 70 monks.

This is one of the ancient Buddhist monasteries located in Sikkim. It is believed that the founder of this monastery is the master of art of flying, Lama Druptob Karpo. This place is home for around 90 monks. The architecture of this place is very bright and colorful and every year this monastery organizes the Chaam festival which signifies the love between Bhutias and Lepchas.

This place was found by the third Dalai Lama himself and due to this is one of the famous monasteries in India. Special prayers are carried out here which are related to betterment of Tibet. This place houses more than 150 students who show a keen interest in Buddhist way of living.

This place is located about 3500m above the main sea level. Another famous name of this monastery is “chosen horse monastery”. The statues present inside this place depict Buddha’s teaching and meanings of life. Tawang monastery is also considered as one of the finest craft Centre in Arunachal Pradesh.

This is the oldest and largest monastery built in Leh. The walls and ceilings of this place are covered with different paintings which explains Tashilhunpo Gompa of Tibet. Many shrines are also found here. This place is highly influenced by the famous Mongol myth which shows life of an evil and anti-Buddhist monk. The famous festival of scapegoat is celebrated in this monastery.

So here are the top 10 monasteries in India which are an absolute must visit. They bring about peace and harmony the moment you enter the premises and bring about devout feelings in people.